Back to blog
Payroll

What Is SWIFT and How Does It Work? 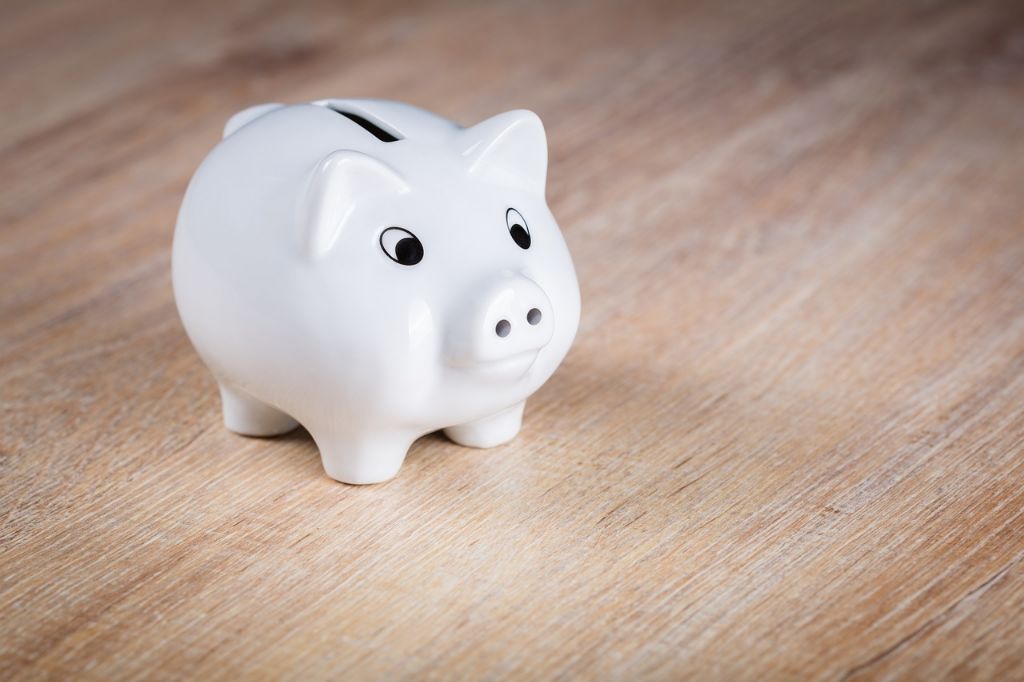 If you've ever needed an international money transfer, chances are you've heard of the SWIFT network. Most big banks use SWIFT, and we've decided to explain the system in detail, so you know what to expect from your next international transaction.

First up, we have the TL;DR version for our impatient readers, followed by detailed breakdown and explanations.

How SWIFT works - a short summary

SWIFT is used to communicate money transfers between two banks. When two banks have a relationship (commercial accounts with each other), the transfer is done as soon as the SWIFT message has been received. The money from one's personal account is transferred to the other person's account via banks' commercial accounts. The banks take a fee.

If the two banks do not have a relationship, the intermediary bank will facilitate the process. For that, you will be charged an additional fee.

If there are two currencies involved in the transfer, one of the banks will do the currency exchange.

SWIFT (The Society for Worldwide Interbank Financial Telecommunication) is a messaging system that runs on a network of financial institutions globally. It is a member-owned cooperative used by thousands of banks worldwide to communicate information on financial transactions in a secure and standardized way.

Before SWIFT was introduced, banks used TELEX for international transactions. TELEX was a slow payment orders system that relied on describing every transaction with sentences instead of codes, which was a nightmare for both banks and users.

In 1973, SWIFT was founded and came up with a system of codes that transfer financial messages more efficiently than TELEX. SWIFT is headquartered in Brussels, Belgium, since the organization didn't want to choose between London and New York as the major finance cities.

As of 2018, half of all high-value cross-border payments were made via SWIFT, which covers 212 different countries.

How does the SWIFT system work?

SWIFT assigns every financial organization a code which is unique and has 8 or 11 characters. This code is called the SWIFT code, ISO-9362, or the BIC code. It comprises the institution code, the country code, the location code (or city code), and an optional branch code for individual branches.

Keep in mind that the IBAN code and SWIFT code are not the same things - while the SWIFT code only identifies a bank, the IBAN identifies both the bank and a specific account at the bank. The United States doesn't participate in IBAN and instead uses the ABA routing numbers for domestic payments and SWIFT codes for international payments. 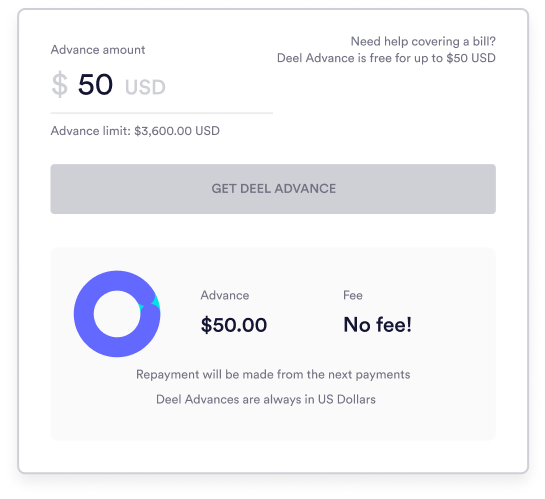 If you’re paid via Deel, you can receive your salary up to 30 days early, without insane interest rates, confusing T&C’s and late repayment fees.

Let's take an example that will help you better understand the situation: Bob wants to send $100 from his US bank account to Patrick's bank account in Australia.

There are two scenarios based on the relationship between the two banks.‍

When the banks have an established relationship

If the banks have an established relationship, that means they have commercial accounts with each other. In this case, things are easier and faster and look something like this:

In this case, the banks have an established relationship, so it's reasonably easy to transfer the funds.

When the banks do not have an established relationship

Once that is done, the process will look like this:

Some things are happening behind the scenes, and that's why this process takes time (usually 3-5 business days), and fees apply.

Sometimes, the two banks don't have commercial accounts with an intermediary or correspondent bank, which means that more than one intermediary bank needs to be involved.  As you can imagine, this adds more processing time and, of course, more fees.

What happens when there are different currencies involved?

This scenario adds one more step to the process- the foreign exchange. One of the banks will do the exchange and most probably at a less desirable rate. That's why sometimes transfer costs add up to $65.